History of our School

For over a thousand years Ipswich has played a major role in the history of England. The town stands twelve miles from the sea at the point where the Orwell estuary meets the freshwater Gipping at Stoke Bridge, first recorded in 970.

The town has long been East Anglia’s gateway to Europe and beyond. It played its part in voyages of discovery, in the formation of new nations and in the development of the industrial world.

It is the established cultural and educational centre of Suffolk.

The School is situated in the North-Eastern part of Ipswich. The original school dating back to 1860, was in Cauldwell Hall Road, next to no. 33 and almost opposite the Church of St John until 1961 when it moved to Victory Road.

A school inspectorate report dating back to 31st May, 1875 noted that the school

‘…is in very good order and appears likely to prosper under the present Mistress.’

Roundwood House and Farm once stood on the land that is now home to St John’s Primary School. The house was built in the 16th Century and was thought to be similar to Little Roundwood House that can still be found in Sidegate Lane.

Roundwood House is best know for a later resident. In 1798 Lord Nelson purchased the purchased the property and the farmland that surrounded it. The house became the home of Nelson’s wife, and his father for a time, though Nelson himself never lived in Ipswich.

In 1800, Nelson was appointed High Steward of Ipswich, and although he failed to become the town’s MP, it is believed that his intention was to retire to his large country residence at Roundwood Farm. But it was not to be as Nelson was called back to battle and the fateful victory at The Battle of Trafalgar, where he lost his life.

Following Nelson’s death the house was sold and passed through many owners. Gradually the farmland was sold off to build houses and in the 1920s Roundwood House was converted into flats.

Over the years the building deteriorated and it was demolished in 1961, whereupon the newly resituated St John’s School was built on the land. 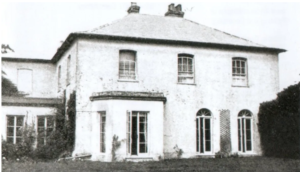 A  commemorative plaque in the foyer of St John’s School, still marks the place the house once stood. 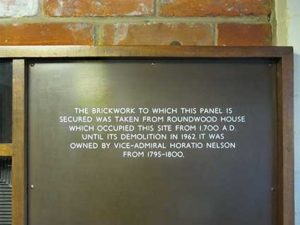 The Legend of Nelson’s Tree.

Legend has it that when Nelson visited his wife and father at Roundwood House, he would tie his horse to the oak tree that still stands in the grounds of the school. It is known as ‘Nelson’s Tree’.

The school Houses: Nelson, Trafalgar, Victory and Roundwood commemorate and connect to this lengthy and proud history. 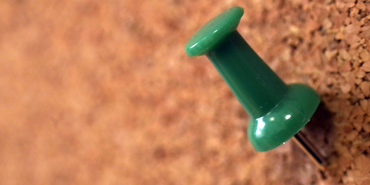 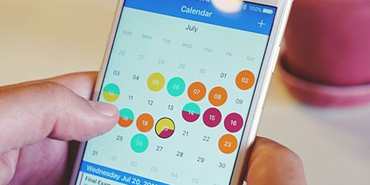 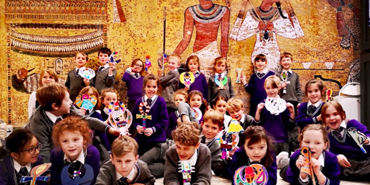